Collaborating with the UK's leading high street brands to create a stylish solution for golden square...

Golden Square Shopping Centre Warrington is home to 140 high street retailers. Primark was about to open a huge new store at the centre, bringing with it a whole new legion of shoppers. We were tasked with developing a campaign that ensured all Golden Square retailers benefited from Primark’s arrival, rather than it creating a sales vacuum for the rest of the centre.

We developed a concept that positioned Golden Square as one giant department store, rather than a fragmented shopping centre, by putting together outfits and fashion flat lays from multiple retailers beneath our overarching theme of the ‘GS Collection’.

This gave customers the inspiration and confidence to shop between multiple stores to put together their seasonal wardrobes, while constantly promoting Golden Square’s impressive retail mix.

The campaign won the CIM Northern campaign of the year, as well as being an unprecedented commercial success, with a 4.2% increase in footfall year on year, and fashion sales, excluding Primark, increasing by 11% year on year. 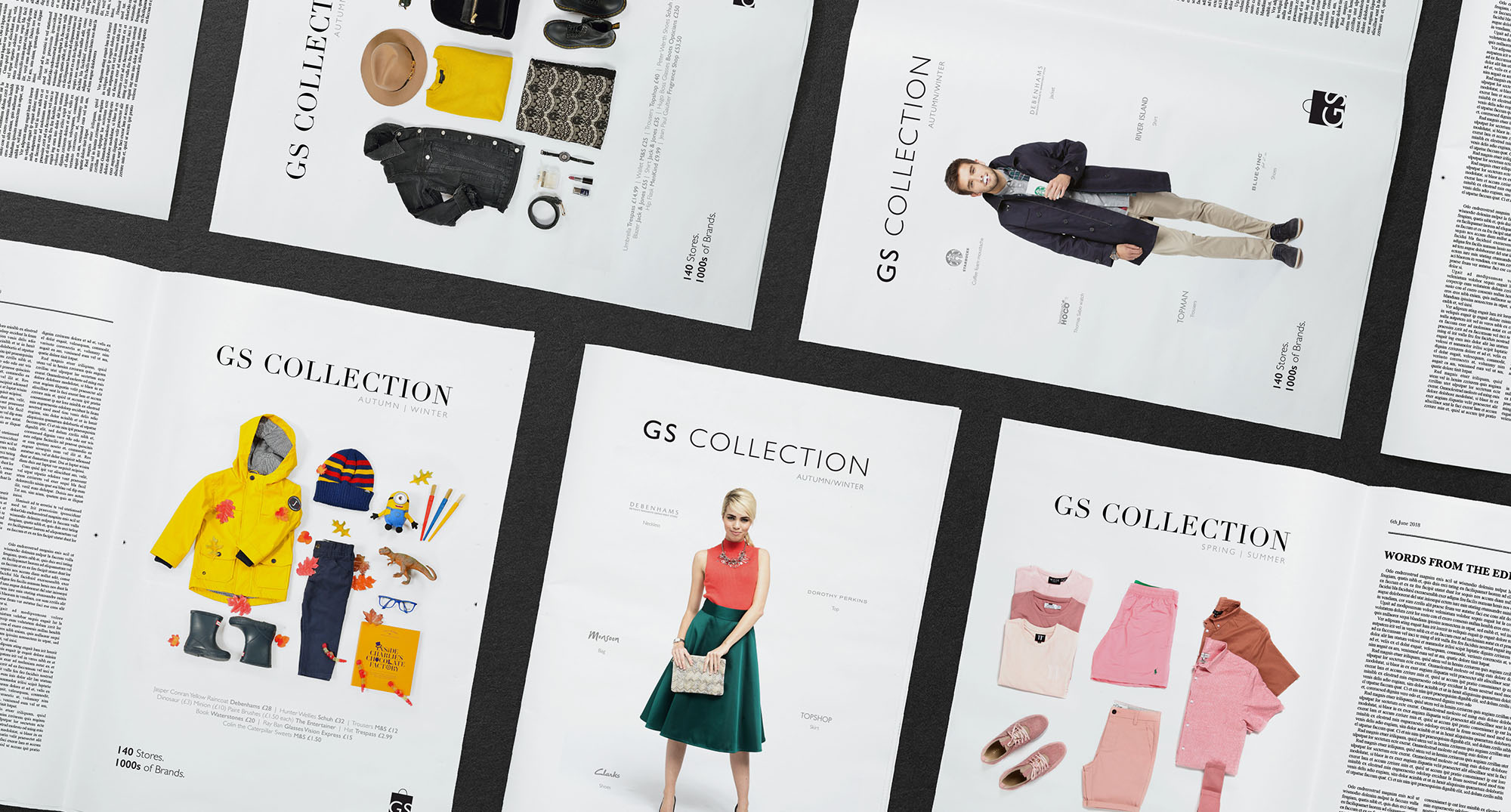 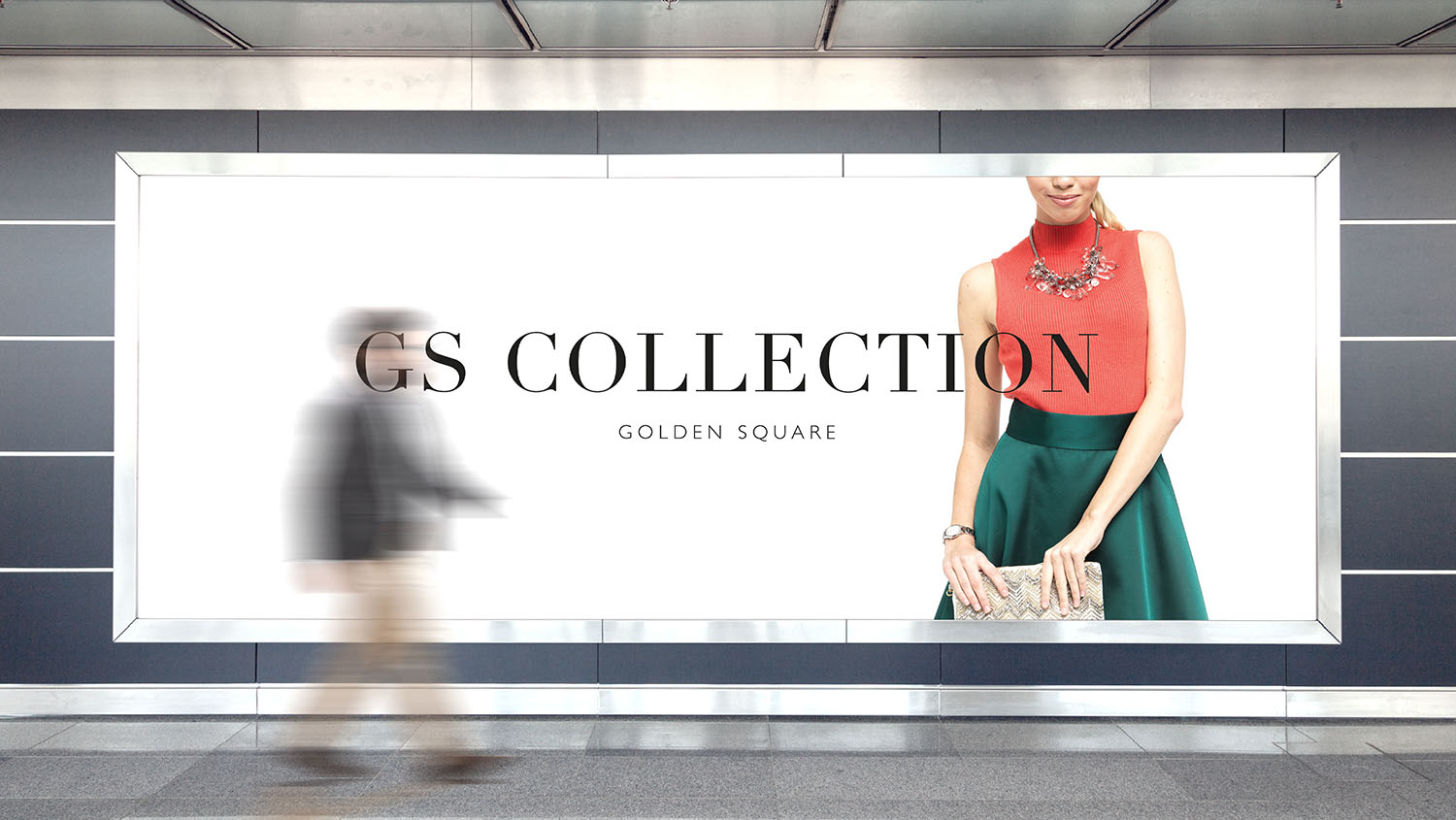 The campaign was such a success that it returned seasonally, and was reinvented to work across different mediums, digital in-centre fashion shows, flash mob models around the centre and a giant larger-than-life magazine-come-stage. These events and campaigns combined resulted in a 6% increase in the target affluent achievers and rising prosperity demographics. 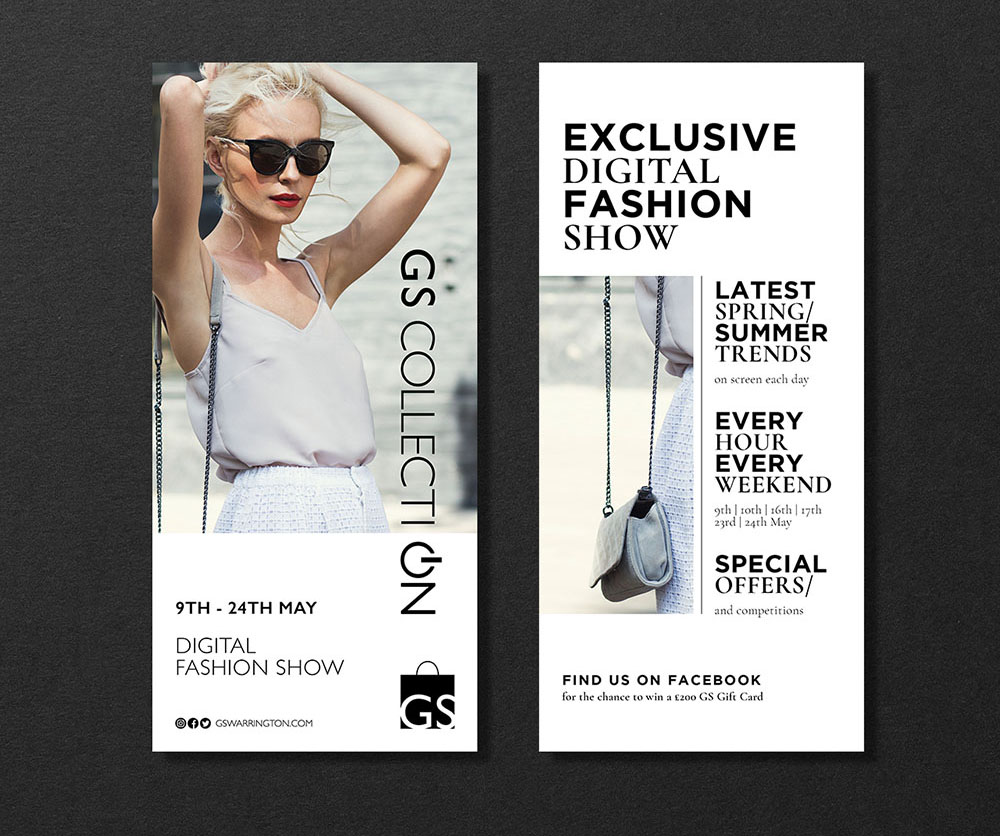 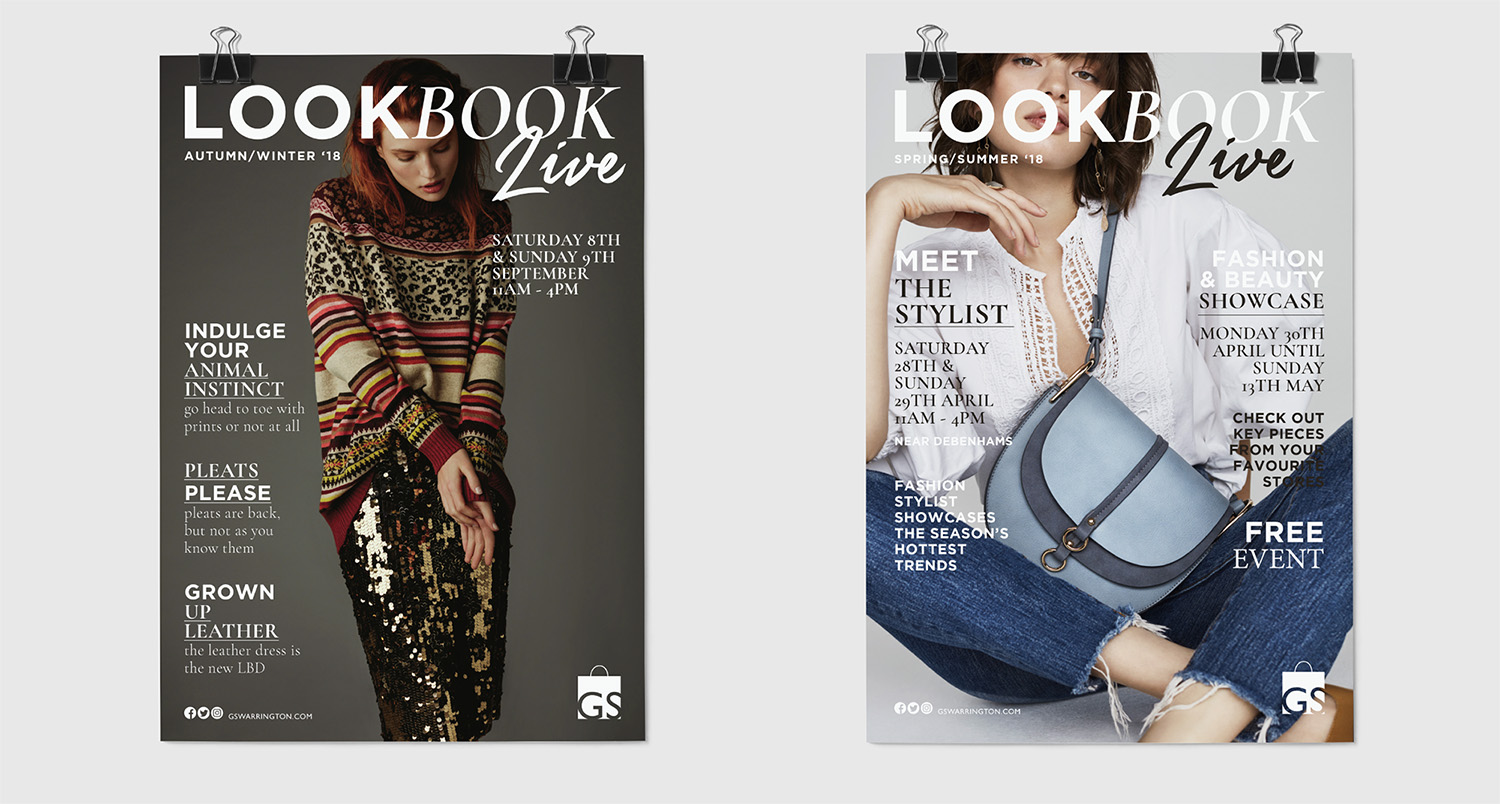 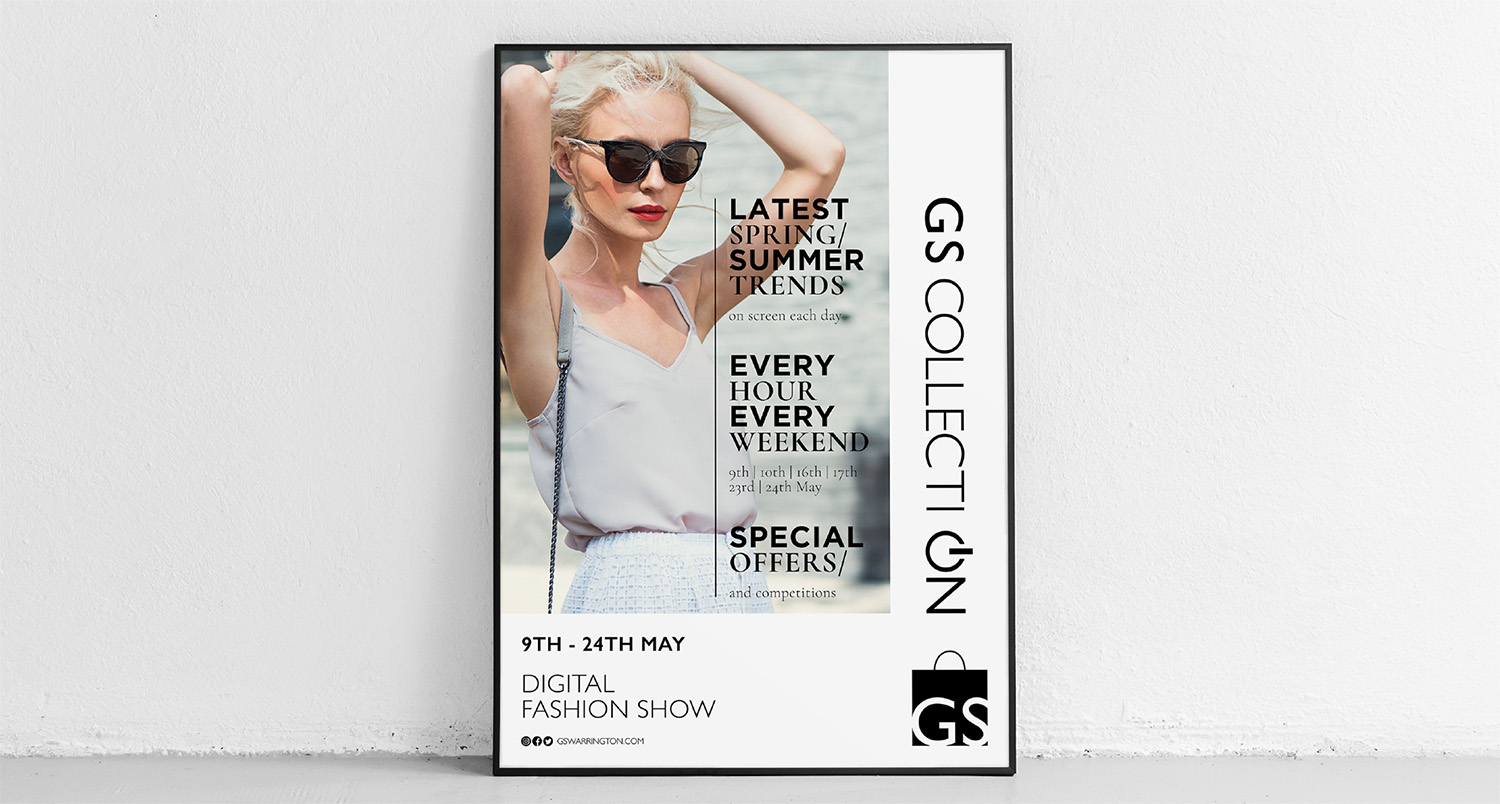 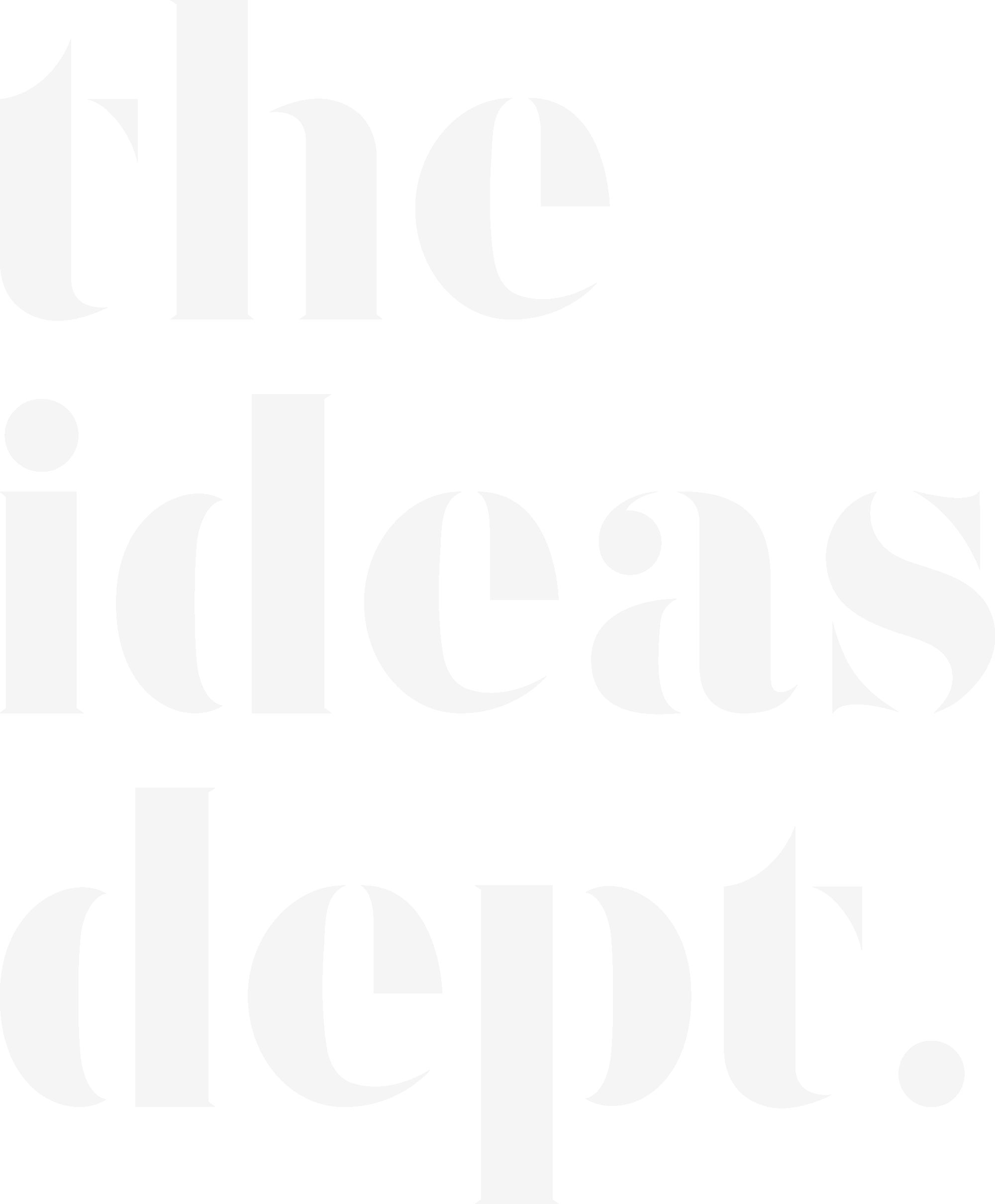 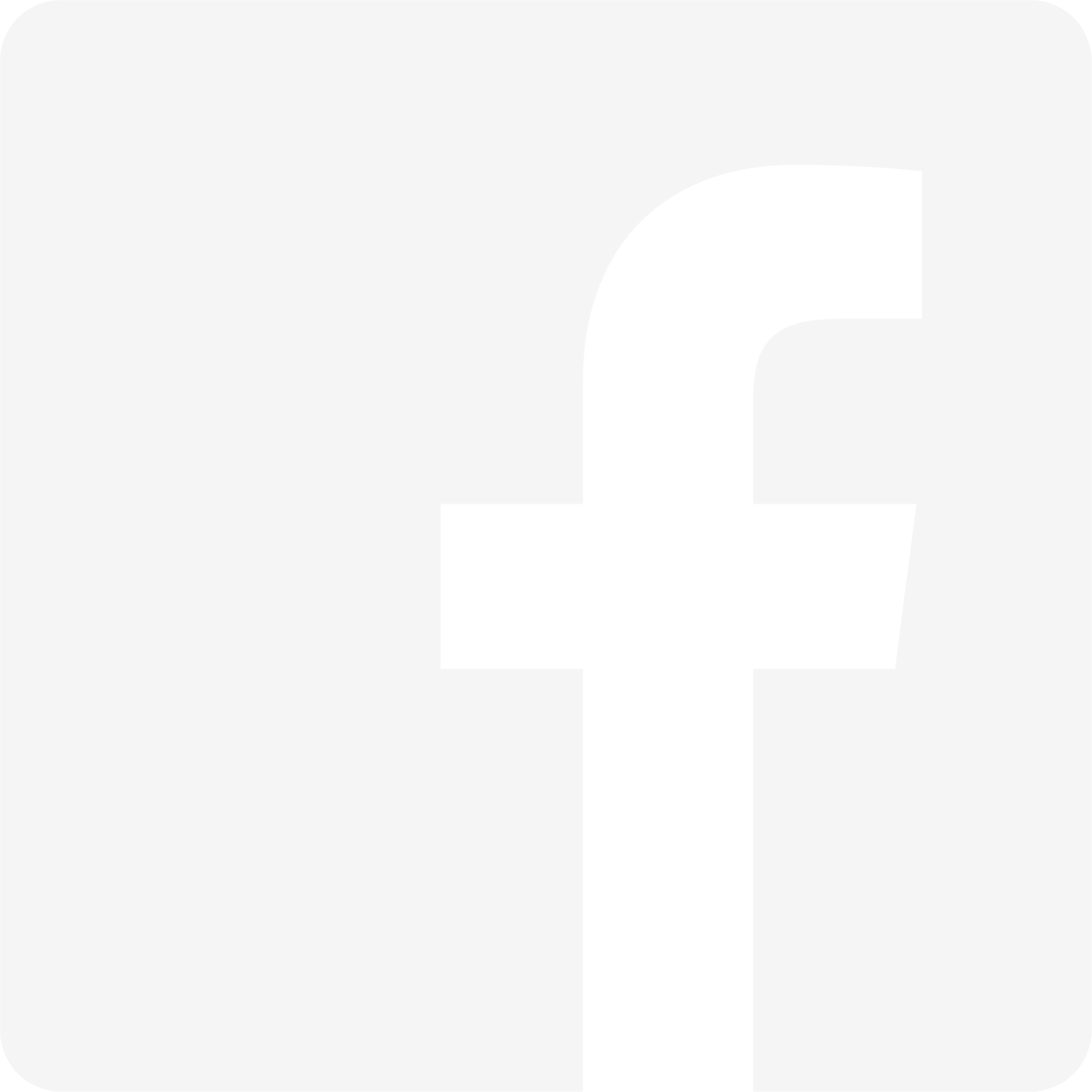 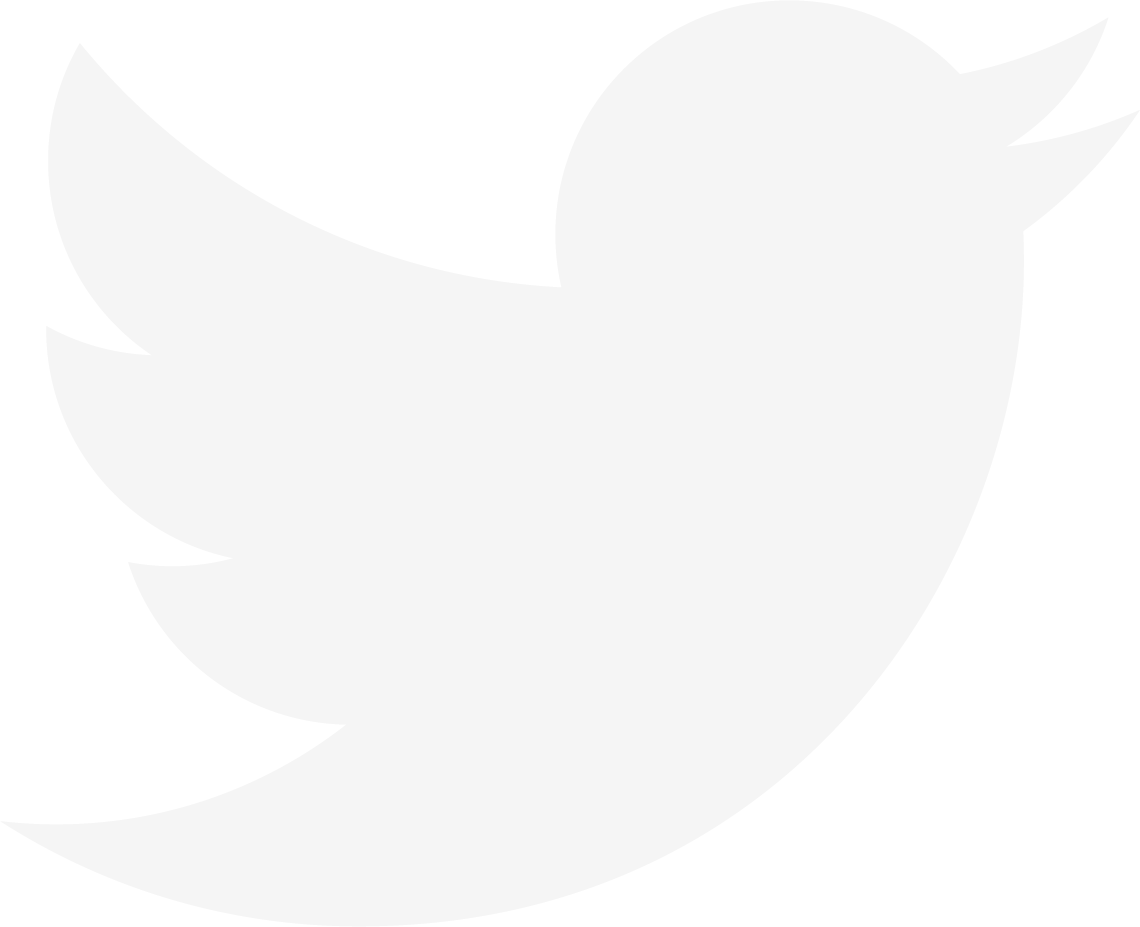